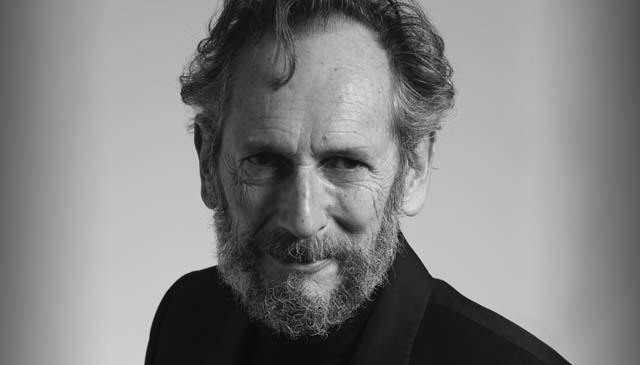 The AIPP (Association Internationale Presse Professionnelle Coiffure) is pleased to announce that industry veteran Mike Vincent has been named the new AIPP President effective January 31st, 2021. In his new role, Vincent will be responsible for all aspects of the association’s activities and projects, including oversight of the coveted AIPP Awards. Having worked as AIPP Vice-President for many years, Mike Vincent was the only candidate to apply for the President position, so he’s been elected automatically.

“As professional media, we are all going through a terrible time. Not only we are having more external competition than ever –influencers, bloggers, etc.– but now, on the top of it, we face the most unbelievable and unpredictable pandemic ever! This is why, I truly believe that our honourable association has a role to play in joining us into an efficient network, that will interact to bring answers, information, and maybe income to each other. For 2021, and more than ever, we must be together for our mutual strength and sake. I wish you all a very happy and healthy year,” said Mike Vincent, new AIPP President.

In this new era of the AIPP, Mike Vincent is joined in the AIPP steering committee by Maeve O’Healy-Harte and Brice Thiron as Vice-Presidents; Sergi Bancells as General Secretary; and previous AIPP President Roberto Pissimiglia as Honorary President, as after 28 years of service he’s committed to continue supporting the association.

Born in 1960 in Paris, Mike Vincent began his career in the industry in 1987 after being graduated at a famous Business School and 5 years in advertising. After a short period of time spent at L’Eclaireur des Coiffeurs, Mike joined La Coiffure de Paris magazine in 1988, and as general manager spread the brand worldwide opening up to 22 licenses in Europe, North and South America and Asia. In 2002, he left the company and launched his own brand, TRIBU-TE, including both printed/digital publications and hairdressing shows in Paris and London.

Along with Roberto Pissimiglia, Mike Vincent co-founded the prestigious AIPP Awards back in 1997.